NK Veres Rivne (original spelling in Cyrillic: НК Верес) is a professional football club based in Ukraine. They were founded in 1957, and they currently play in the Ukraine second league. In this article, we will provide you with all of the essential information about this club.

The club has a rich and proud history. The team made their initial debut back in 1958. In the year of 1966, they changed the name to Horyn which stands for the river based within their area. The championship underwent some significant changes in 1971. In the Soviet period, the club played in the second zone of the Ukrainian division. They continued to do so until the eventual fall of the Soviet Union. In 1981, they achieved a third position, which was their best finish. After the Soviet Union fell, they were placed into the 1992 Ukrainian First League, and they subsequently changed their name to Veres Club. They were promoted into the top division and had a fantastic season in which they finished 4th. They also reached the semi-final of the cup. They were relegated in the 1994 season.

The club has had a number of stadiums since they were founded. Their historic ground was the Avanhard Stadium is based in Rivne. It has a capacity of around 4600 fans. In the 2016-2017 season, the team played in the Izotop Stadium which is based in Varash. In the 2017-2018 season, they played their games in the Arena Lviv which has a capacity of over 30,000 spectators. Their current stadium is the Mlyniv which is based in Kolos. The club also have players in the eSport Arena. 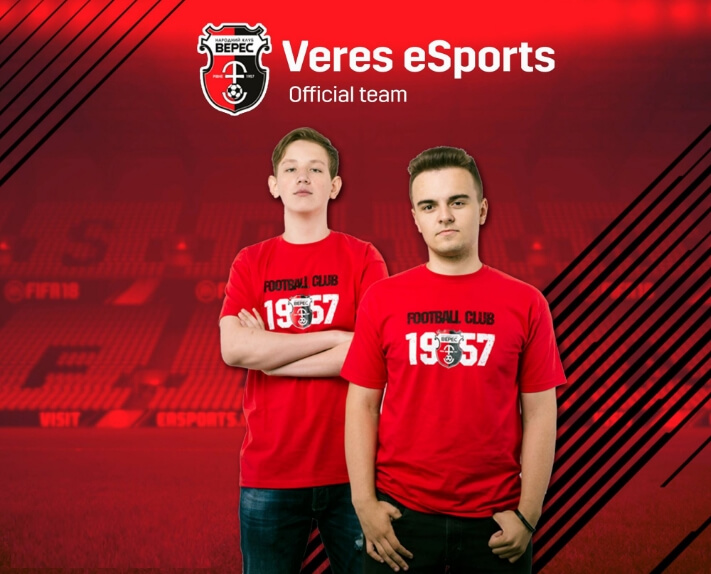 Their starting goalkeeper is Maksym Babiychuk. He is a player who was called up for duty in the Ukraine Under 20 Squad; however, he did not play any minutes. One of their star defenders is 30 years old Dmytro Khovbosha. Their main striker is 23-year-old Oleh Mayik. Their midfield star is 26-year-old Borys Orlovskyi. He had a stint with Dynamo Kiev in his early career and represented the Ukraine National Under-18 team. The current president of the team is Oleksiy Khakhlyov. The sports director is Orest Bal. The head coach of the squad is Oleh Shandruk.

Veres FC Club was relegated to the Ukrainian second division, and they stayed there until 2011. In this year, they were made bankrupt and liquidated. This led to the downfall of the club after 54 years of existence. However, in 2015 the club was brought back. The club has still had a fair share of financial difficulties since then, and this has led to them seeking a solution. The owner decided to merge the club with FC Lviv, and it also relocated to this city. The decision was controversial, and many fans objected. Some players also resigned as a result. This new club will play in the 2018-2019 Ukraine Second League. The club is sponsored by various organizations, rumors are that talks are in place with some of the biggest and best betting sites online. We as fans can only hope that the future is bright for the Veres Club.

Some Final Words for Veres Club

You should now have a much better understanding of this football club. They have had recent difficulties; however, it looks as though the future is promising for this Ukrainian club. We will see how they fare after their controversial merging with FC Lviv. This is a move that will have a huge effect on the future of this club.

Site Of The Month
22Bet 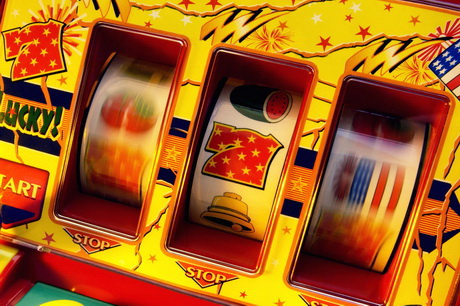